Applications are invited from suitably qualified persons who wish to train as primary school teachers:GENERAL COURSE OR EARLY CHILDHOOD DEVELOPMENT (ECD) COURSE
STARTING IN SEPTEMBER 2022.Persons with disabilities and males are encouraged to apply.The minimum entry qualifications are 5 ‘O’ level passes with a Grade C or better including English Language, Mathematics and Science. A pass in an indigenous language is an added advantage.

The closing date for applications is the 7th of July 2022.

Morgan Zintec College was established in 1981. Initially it was sharing premises with David Livingstone Primary school. It was later moved to the current location where the college took over the boarding facilities of Morgan High School.

The Zintec programme was established in order to solve the serious teacher shortage that was experienced soon after independence. Initially it was offered as a four-year programme and was implemented as a 1:10:1 model. Students would spend one term at the college, ten terms on teaching practice after which they would return to College for a term. 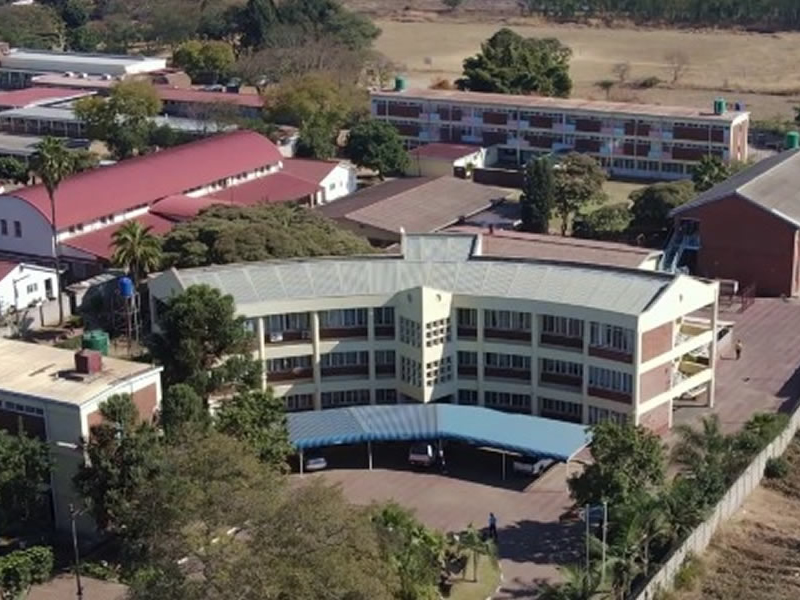 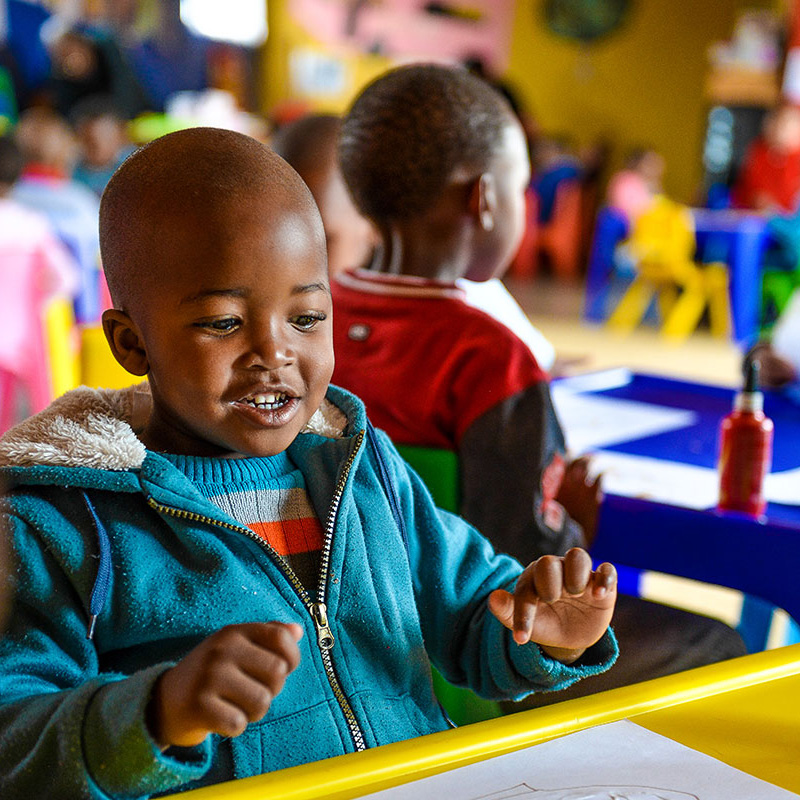 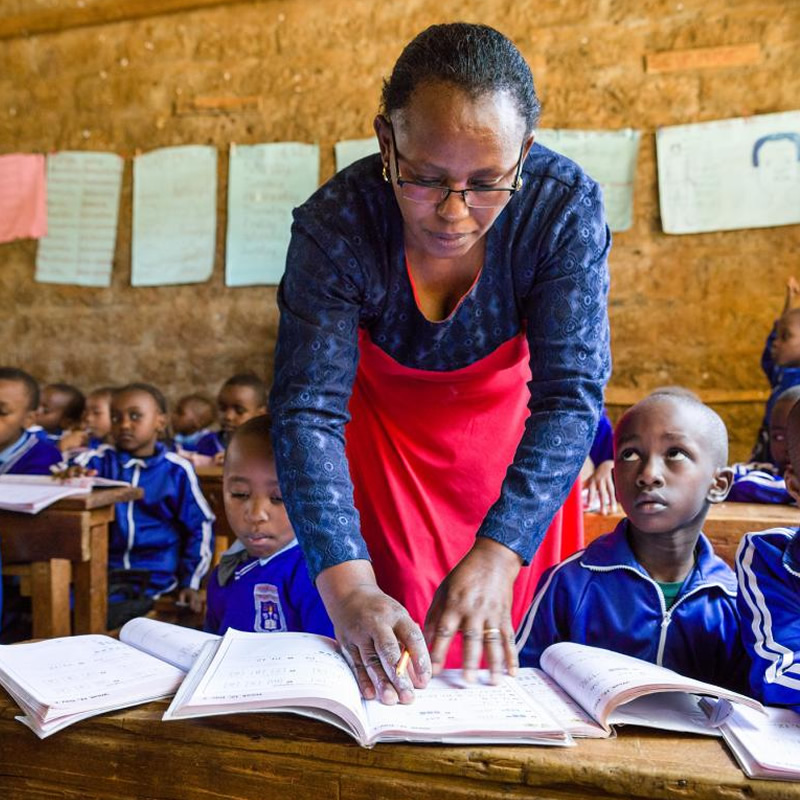 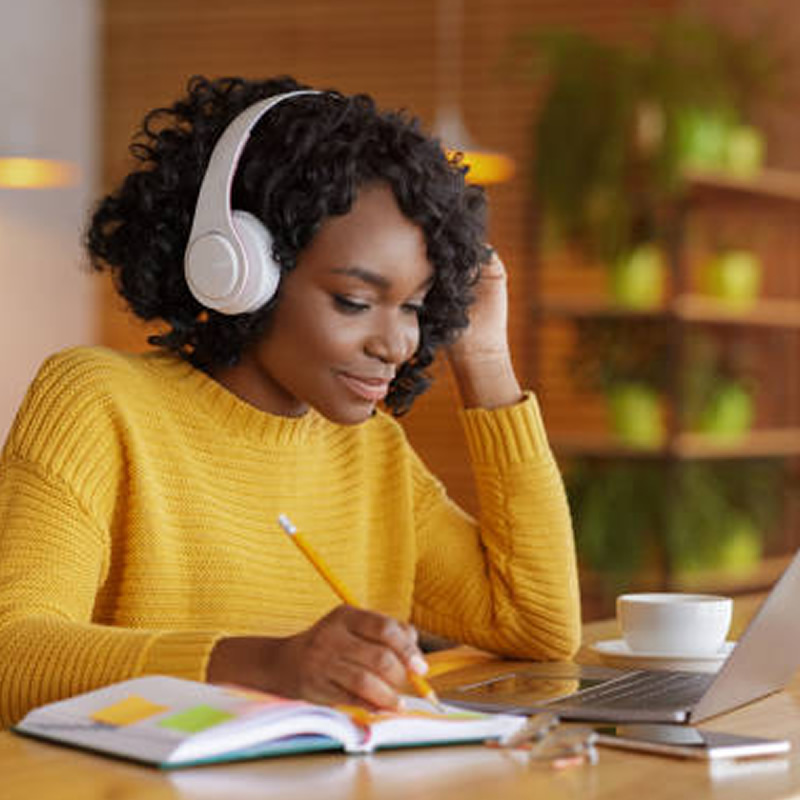 We are a diverse, inclusive, academic community of more than 2,000 students, faculty, and staff from across the nation and the world, living and learning on our dynamic campus. 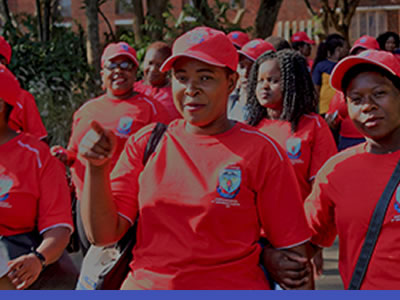